Influence: The Psychology of Persuasion by Robert Cialdini 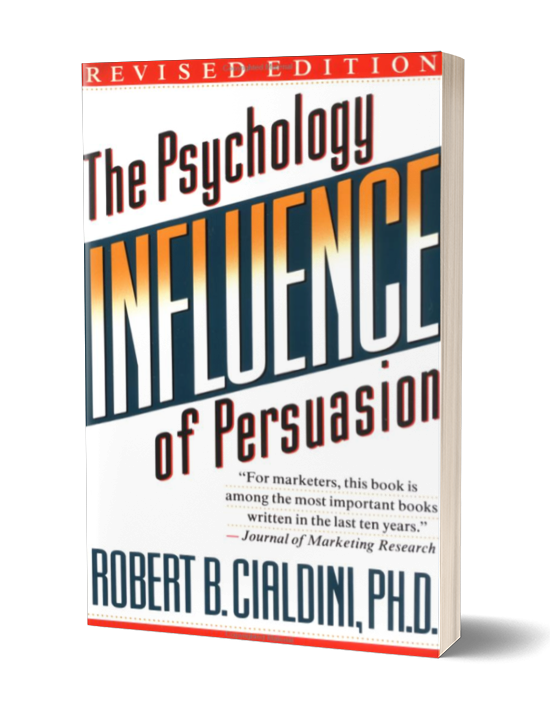 Thanks so much for your feedback!

It will really help us make yoogoziINSIDER better (or at least make US feel better)!